The Ties That Bind

(Book One in the Family Ties Series)

Sparks fly when a former teenage hellion and a straight-laced, by-the-book cop reunite.

This coming home story is the first book in a new contemporary western series by Jansen Schmidt; an emotional series about family, relationships, loving, letting go, and acceptance.

Shiloh Ferguson returns to Twisted Fork, Arizona with one mission: bury her estranged father and get out of town as fast as possible. But nothing goes according to plan from the moment she crosses the state line. While her childhood home is as forlorn as she remembers, the arrival of Deputy Luke Wainwright is nothing at all like her teenage memory.

Luke Wainwright is doing his best as a single parent to provide a stable home for his special needs daughter. While patrolling the outskirts of town, he sees an unfamiliar car in the driveway of the recently uninhabited Ferguson Ranch. Expecting to thwart a robbery in progress, he enters the home and runs smack dab into a grown-up version of the adolescent rebel he’d unwittingly admired ten years earlier.

Before Shiloh can escape Twisted Fork, a shocking revelation about her father and a horrifying family secret come to light. An unexpected inheritance and a growing attraction to Luke, leave Shiloh emotionally conflicted about her family, her future, and whether or not to honor a dead man’s bequest. 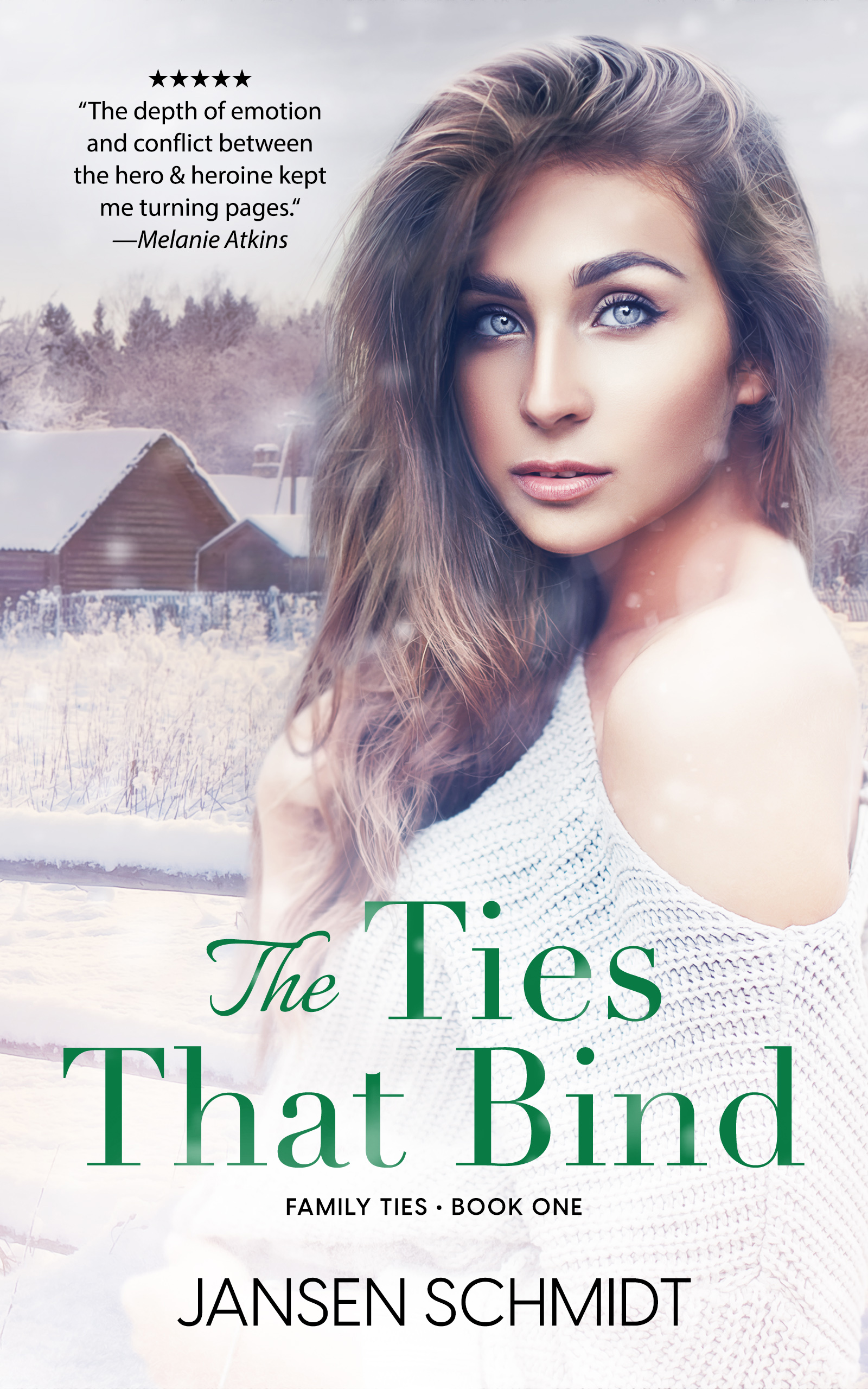